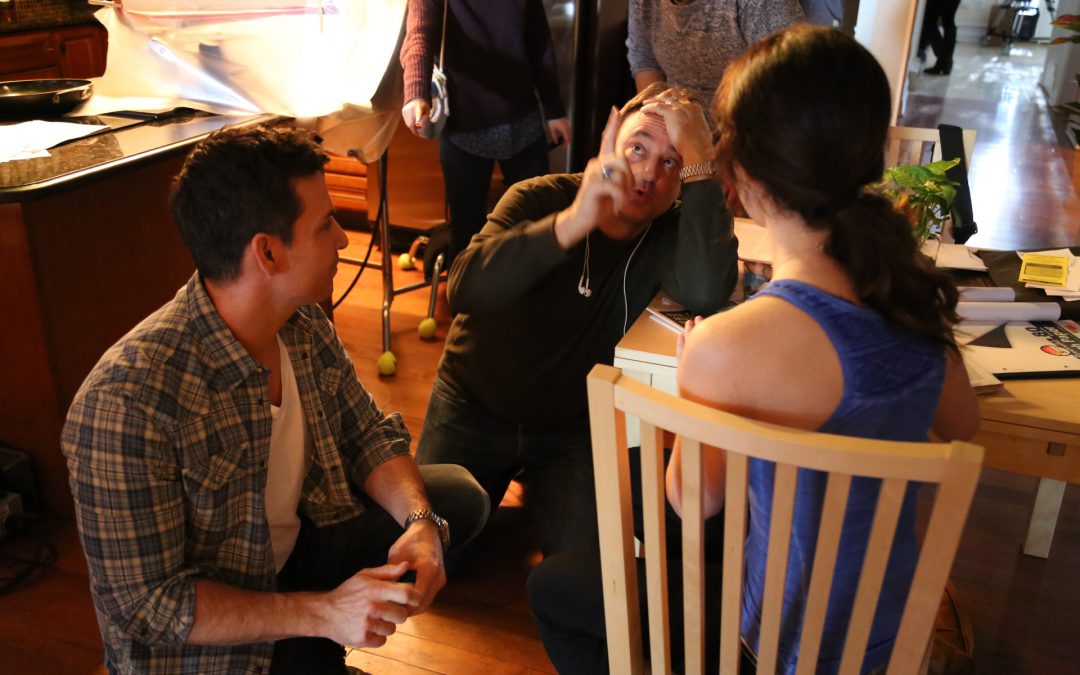 I am embarrassed by the time that has passed since the last blog entry. Most of it was spent obtaining the documentation to be described below, and three months of it was legal debate on the wording of a final contract. I always intended to blog at this exact juncture, but this juncture kept alluding me. Now we are here and there is light at the end of the tunnel… I think…

First, an update on the festival part of the last blog. I thought that phase was over when we had amassed eight awards for the short, but two more drifted in. They are in bold below:

As you know from these blogs, after six months, the short was removed from the festival circuit due to its drain on time and money, AND because we had already forged a relationship with Ray Ellingsen and the Moving Picture Media Group to assist with the development phase, and then to co-produce the feature film.

My last blog described what we would be purchasing. I am happy to report we now have script coverage, risk analysis, an executive summary, financial projections, market studies, audience mapping, film history comparisons, a report on market trends, a new website at catalystghoststories.com, and a convincing PowerPoint presentation to name some of the necessities for this development phase, all aimed at persuading investors to back our movie.

Once all that was in place, the final ingredient was a Producer’s Rep, to assist with a detailed release plan for world-wide distribution and who would use all that documentation to obtain commitments, advances and the actual funding itself. 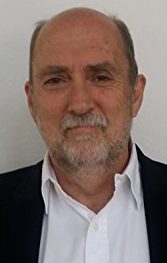 Please welcome Rene Leda to the mix as our Producer’s Rep. Rene has over 28 years of experience in the film and television industry. His expertise ranges from developing and distributing television programs in international markets, to handling programs for companies like Twentieth Century Fox TV International, Warner Bros., ABC, CBS, Columbia Pictures, BBC, and many more within Latin American markets. In 2004, Rene formed NetMinds Inc., a distribution company selling films, series, and formats to markets worldwide.

When Rene and I finally talked, I had a concern. All the purchased documentation showed that “The Catalyst” was a compelling investment intellectually, but that material was lacking my emotion and passion. I asked if Rene would be interested in my supplemental support materials.

Yesterday I sent him my unpublished novella upon which the “The Catalyst” screenplay was based, storyboards of the first two hauntings, synopses of the two “Catalyst” sequels, the award-winning short itself, publicity stills from the short, and the big new addition: I cut together a three minute behind-the-scenes look at a pivotal scene from the short: https://youtu.be/eXfO7HO4Fkc

I’m hoping the intellectual material combined with my additional material will be the one-two punch to secure us the funding to make the feature film. If so, the next blog will no longer be about the development phase for we will be entering the pre-production phase!

I can’t thank everyone enough, and I won’t stop trying.