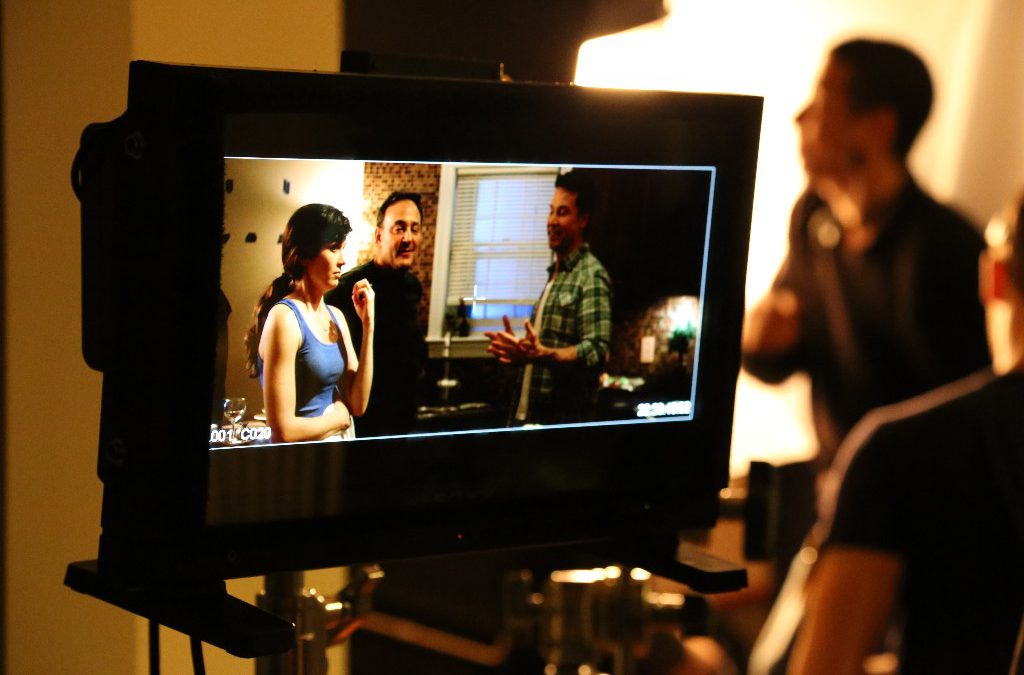 “The Catalyst” has been pitched to the following finance and distribution companies: Voltage Pictures, Premiere Entertainment Group, Electric Entertainment, Film Mode, Automatic Entertainment and Highland Films, with Cinema Management Group to be seen in the near future.

It’s okay. I never heard of any of them either, although the names are seen before a movie begins, listed “in association” with major film companies like Paramount, DreamWorks, Warner Brothers, etc….

I was assured by Rene Leda, our producer’s rep, that “The Catalyst” will get made. He said it with the confidence of someone would who has a track record of financing films internationally. The ace up his sleeve is simple. He knows the interested parties will be more interested if we can find a way to make the movie for less money and with less risk. The magic number he said would be $1 million dollars. (We were originally budgeted at $5 million and then $3 million. I would be more comfortable with $2 million so we do not compromise the special makeup effects.)

While none of these companies has said “no,” none have said “yes” either, hence the budget lowering discussion to try to sway their decision makers.

On a side note, I am now making films full time and am no longer earning a living supporting computer technology. I am a partner with InsiderTravelReport.com, where I produce a short travel video every day (and sometimes appear in them as an on-screen interviewer). These videos are featured as part of a newsletter that goes out to over 82,000 travel advisers each morning. (If you would like to see some of these videos and are not a travel agent, when InsiderTravelReport.com asks for an email address, give it mine “alan@insidertravelreport.com” and say you are a “supplier.”)

So that is where we are now. Not as romantic or dramatic as we thought this would be, huh? Regardless, I can’t thank everyone enough, and I won’t stop trying.

Thank you, everyone, especially for your patience.
Click here to see “The Catalyst” Behind the Scenes Clip
Click here to read other blog entries…