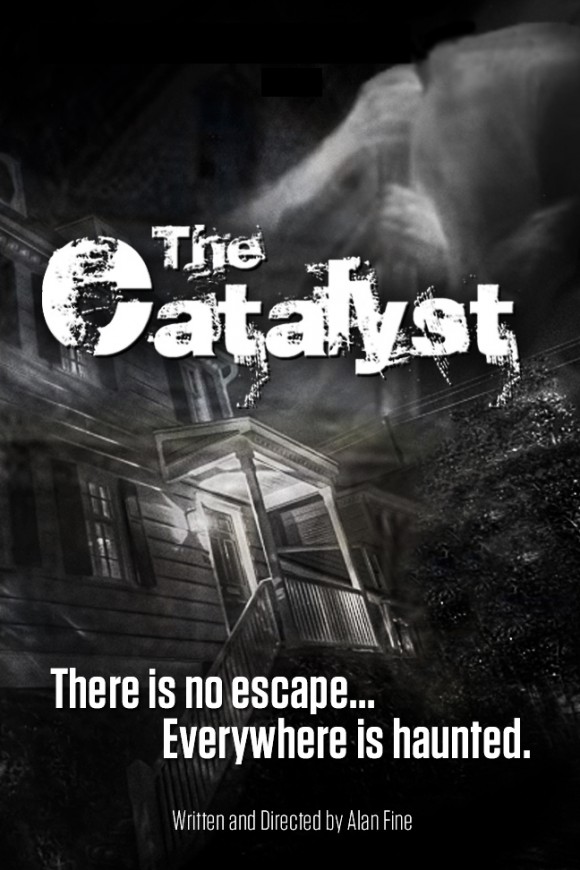 “Terrific short film! Very well done! I like that time was spent in being with the characters more than usual – amid very scary bookends of ominous tension – and the acting and dialogue felt very real – as were the sudden scary ghostly events! I’ve been around filming for 40 years and this is as good as it gets! Way to go, writer-director Alan Fine!”

“The Catalyst, from filmmaker Alan Fine, is another cool ghost/possession story which I really liked. Again, I have to mention how indie filmmakers are really stepping up their game, and this is a prime example. Well shot, well acted, and well directed, with some very cool special effects. According to Alan, this short is a “proof of concept” film, and the goal is to secure funding to develop a feature. I am looking forward to the day I can see that!”

“And, this short gets in your face.”