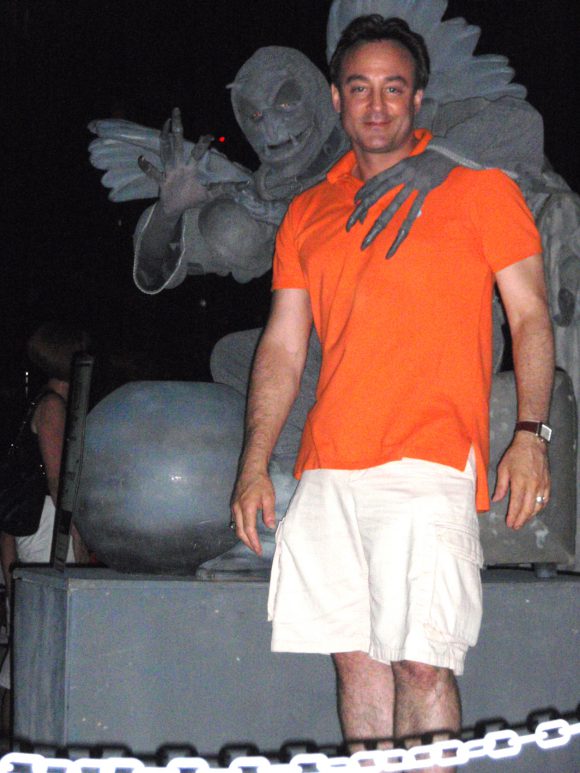 Please be a part of our “Facebook of spooky tales.” Promote yourself and the art of ghost story telling while helping promote the original horror film “The Catalyst” by donating ghost stories rather than money. From this attention, we hope to raise money from actual movie investors if we decide to make more films like “The Catalyst.” We call that “No-Money Crowdfunding,” a form of crowdsourcing,.and you can read about it here.

Please note: “The Catalyst” movies are already written. The ghost stories donated here celebrate ghost story telling, help raise awareness of our ghost story, “The Catalyst,” and will only be shared with our fans on this site and not dramatized.

To show our appreciation, under each story will be whatever the storyteller wants published or cross-promoted about themselves or their interests. Each submission is released to our 4900+ Twitter followers (the top 20 of which have a combined reach of over 1 million), as well as Facebook and LinkedIn Film and Acting Groups. That is a lot of exposure!  So much, we received an INTERNATIONAL VIDEO FROM A FILMMAKER IN CROATIA! Find it with the other stories here.

My hope is the ghost story telling part of this site some day becomes popular enough to take off independently of “The Catalyst.”

Thank you so much!

Click HERE to return to “The Catalyst” Campfire Ghost Stories