“The Catalyst” is in a hurry up and wait phase, partially due to the holiday weekend and partially due to our Director of Photography Timothy Naylor being out of the country until the first week in June. Then he will work with our special effects supervisor Lucien Harriot to shoot our “Ghost Tests.” We are working on what our ghost sees. Imagine looking through dead watery eyes, bloody toward the periphery and with translucent broken blood vessel floaters in its intraocular fluid. The big issue: it has to look organic and not like a video effect or we can’t use it.

Our production company, Monkey Brains, LLC, is now a signatory of the Screen Actors Guild, which means Casting Directors are allowed to work with us. We have engaged the very enthusiastic Donna McKenna. You can see her credits here. Through her, we have made an offer to a very recognizable young actress to join us and we hope to hear back soon. Donna will also be sending a castiing call out over Breakdown Services.

We said our Twitter following should break 2000 by our next update and it has. We are currently at 2216 and counting!

That visibility has helped us. Now the Ghost Stories Archive can boast being international! We just received our first ghost story from outside the US. It was sent by a young filmmaker in Croatia named Eugen Bilankov and it will be released this week. (Click here to see it.)

A novelized version of “The Catalyst” was just completed and is being edited. We know we want to use it in some way to assist with the marketing the film, but we are not sure how. We thought we were adding a Head of Marketing to our family, but it didn’t work out, so if anyone has any ideas, please let us know.

Speaking of ghost stories, would any of you consider sending us a video selfie telling one? Underneath we would be pleased to cross-promote anything (within reason). Remember, when we release a video, we hit all our Twitter influencers (90,000 to 150,000 followers each), Facebook and LinkedIn groups. We’re starting to attract a lot of eyeballs and if they can benefit you, please join in. 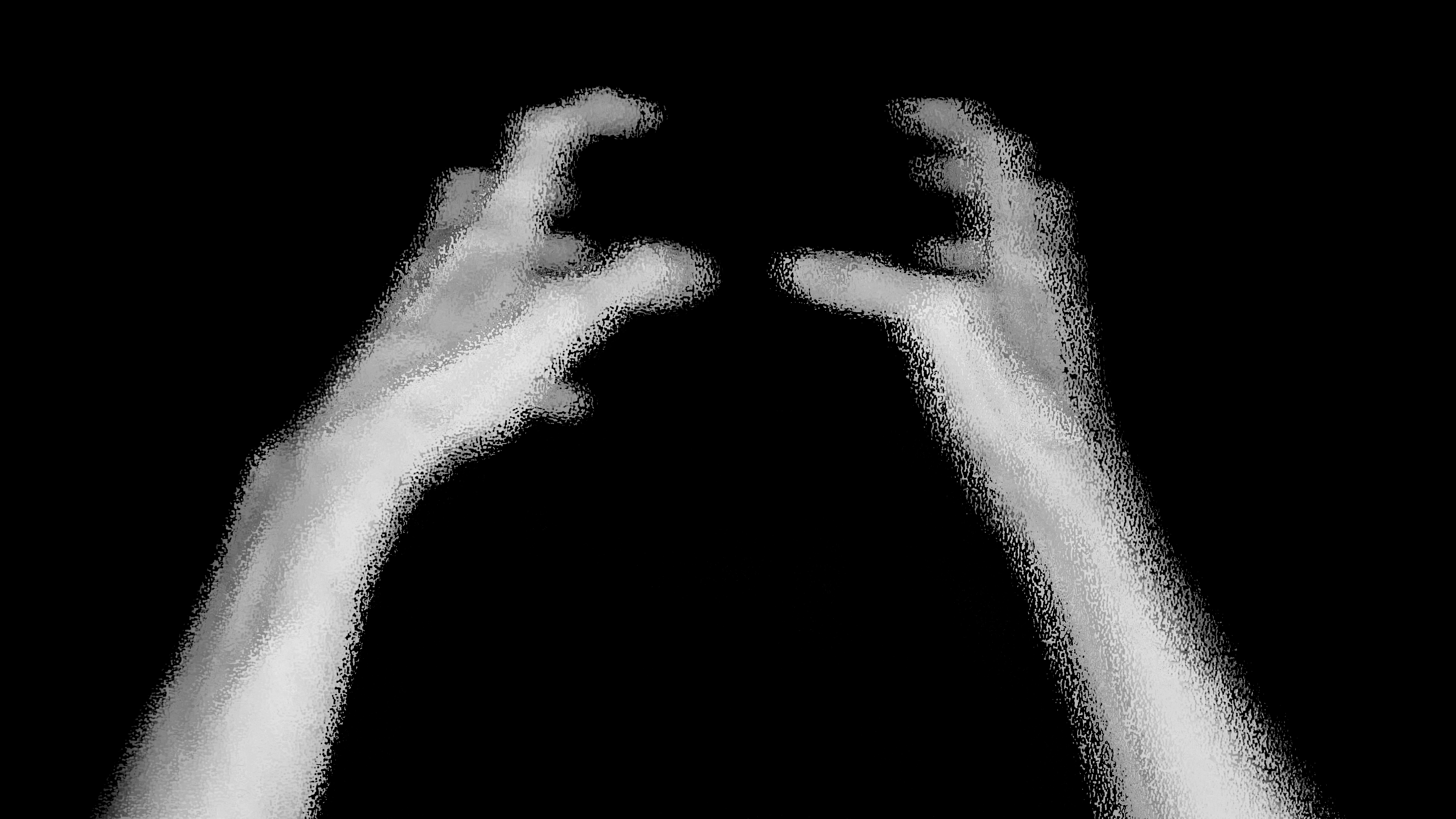